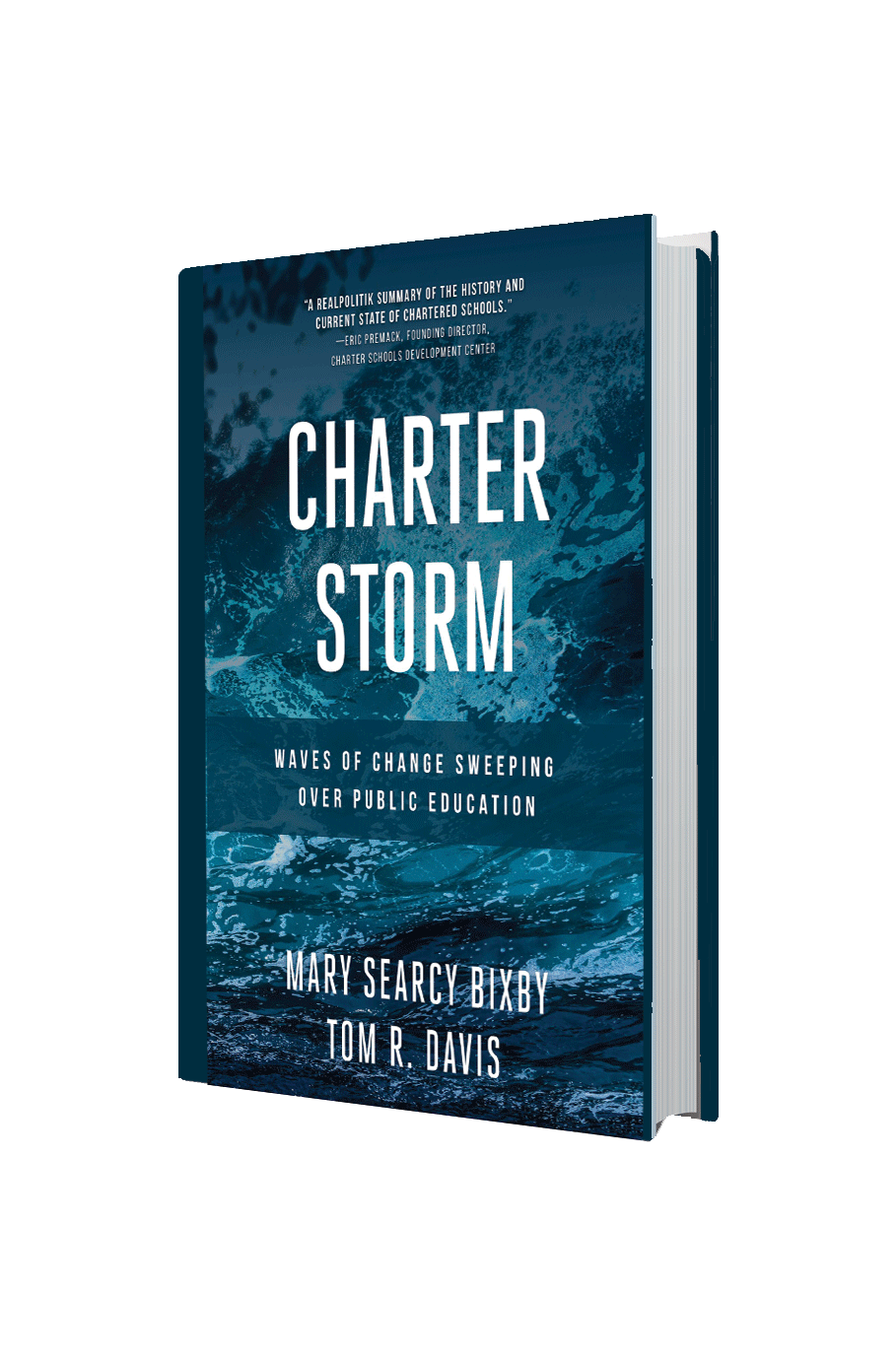 Public education in the United States faces an unprecedented crisis. The explosive growth of charter schools over the last two decades has shaken the status quo to its core. At stake are the future of public schools and how they will continue to educate our nation’s youth.

Clashes over money and ideologies have led to a struggle between the public education establishment and those at the forefront of educational reform. The conflict is being waged in the court of public opinion, as well as in courtrooms throughout the country. While the outcome is impossible to predict, both sides are preparing for a fight of David versus Goliath proportions. Collaboration is critical to the success of both.

THE MONEY CODE Launches into Cyberspace